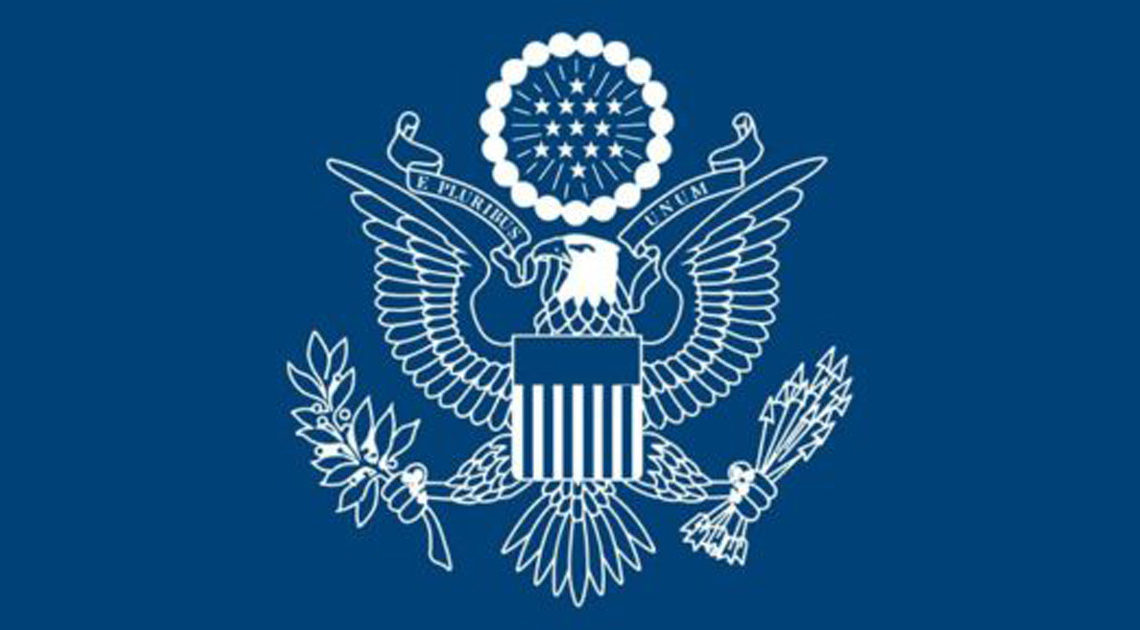 Travel Warnings are issued to provide current and potential travelers important information regarding the current political, economic, environmental or health situation in that country.

Security Messages are issued by embassies and consulates to provide timely safety and security information to U.S. citizens living or traveling in their districts.