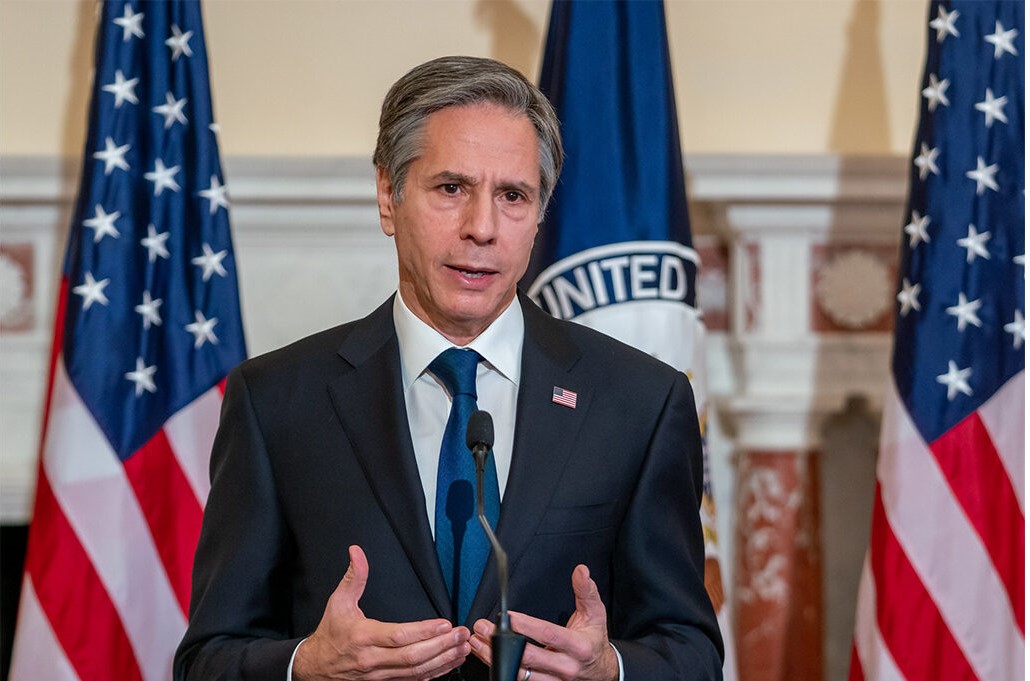 The UPC uses killings, kidnapping, and other violence to achieve its goals.  For example, on November 15, 2018, UPC members attacked an internally displaced persons camp in Alindao, resulting in the deaths of a number of individuals.  In another incident, on March 15, 2020, four people were reportedly detained and tortured in Mboki under the orders of the UPC.

Darassa’s decision to abandon the country’s 2019 Peace Agreement further threatens the peace and stability of the country and has resulted in additional human rights abuses as well as exacerbated Central Africans’ suffering.  We urge UPC and all parties to the conflict to heed President Touadera’s October 15 ceasefire declaration, immediately halt combat operations, and begin the dialogue for peaceful political solutions.

For more information on today’s action, please see the Department of the Treasury’s press release: